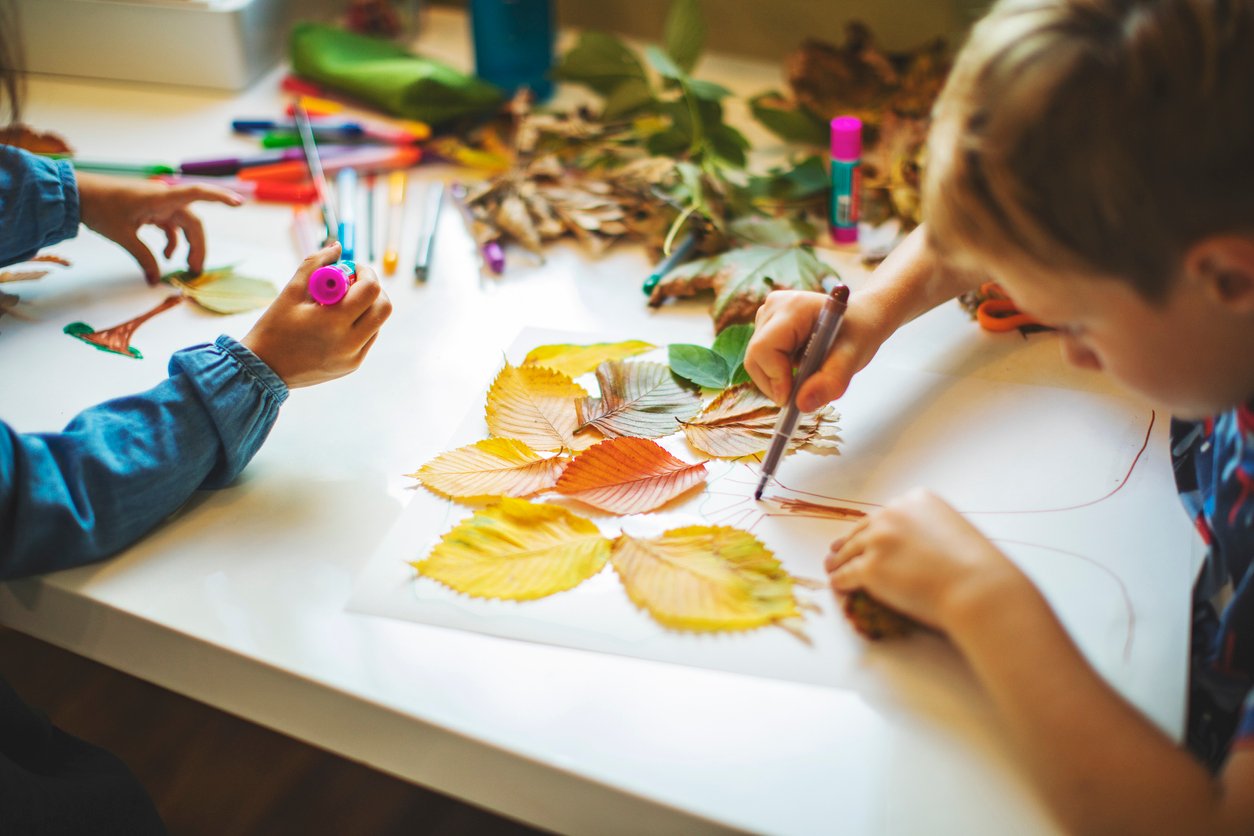 I think among all Biblical stories, Noah’s Ark was my favorite. Noah, was just a man who led a righteous life with his family. When the world became too wicked, God decided to send a flood and put an end to that generation. However, because of his faithfulness towards the Almighty, God decided to spare the life of Noah, along with his family. Eventually, Noah is tasked with building an Ark on which he, his family and all the animals in pairs were to live in so as to be protected from the flood.

Personally, I think there are so many lessons that can be derived from the story of Noah and the only way to teach them to your kids is through crafts and activities. 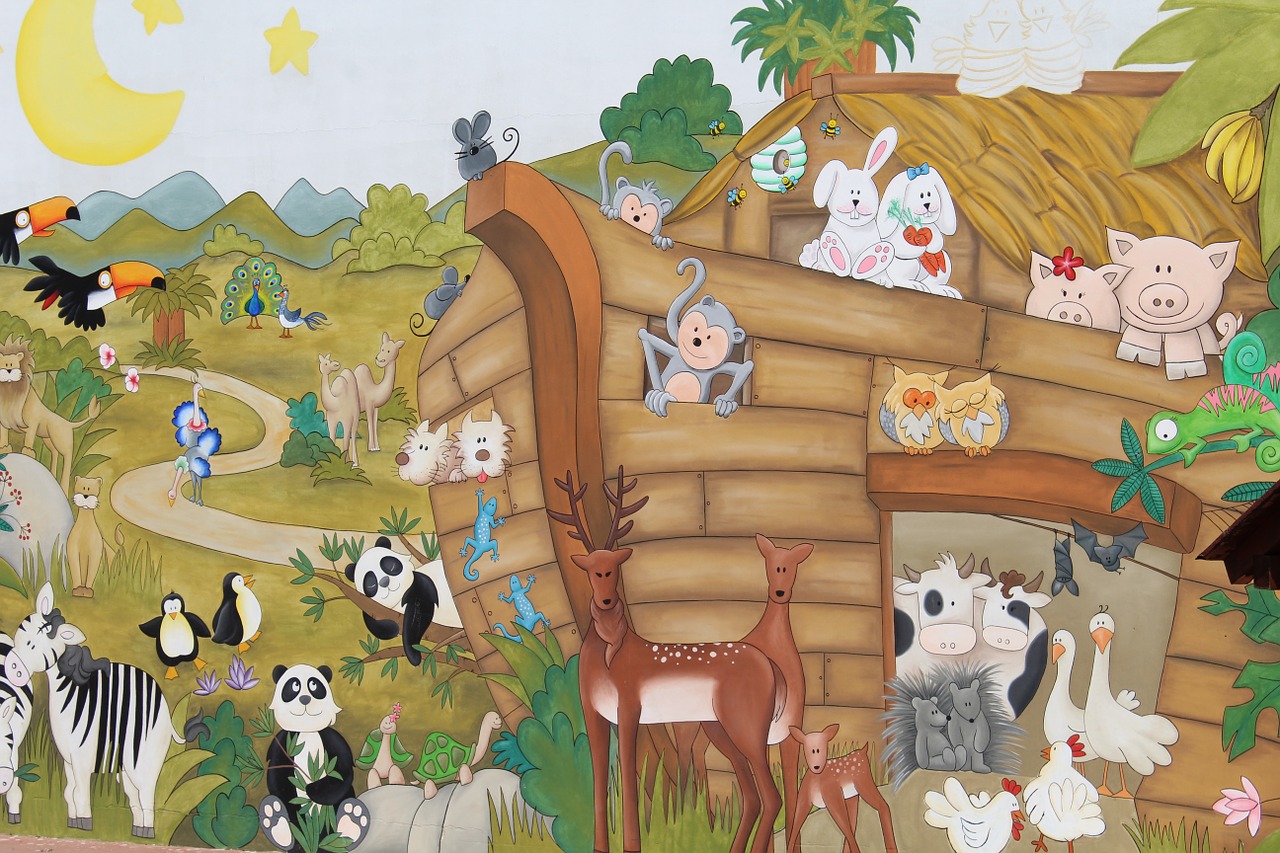 I’d say this was the most simple craft I’ve ever do with my kids, but it’s also the most tiring one because it takes a lot of time, or should I say a lot of explanation!

Start by drawing a very simple shape of an ark on a white paper plate. Then, try to cut it out – don’t worry, a rough cut’s gonna do, but you can also try a different cutting technique (just try to avoid the Exacto knife; it’s not as good as you’ll expect it to be).

The second step is to let your kids color the paper plate. The first time I asked the kids to draw an arched rainbow or any rainbow pattern and fill it with colors of their choice.

Then, staple the two plates together. I advise you to staple them just around the edge of the ark. Do not staple the rainbow as it will act as the handle of a little purse.

And, to add more fun, I suggest filling the ark with your kids’ favorite snacks.

What will you need:

Start by printing out the Noah’s Ark printable. Then, have your kids to place the spaghetti noodles and the strips of glue, following the Noah’s Ark outline. Noodles can be cut to the desired length.

Let your kids have fun working on the ark until they have covered up all the lines. To make this Biblical-craft-learning-experience more memorable, you can frame the “result.”

What you will need: 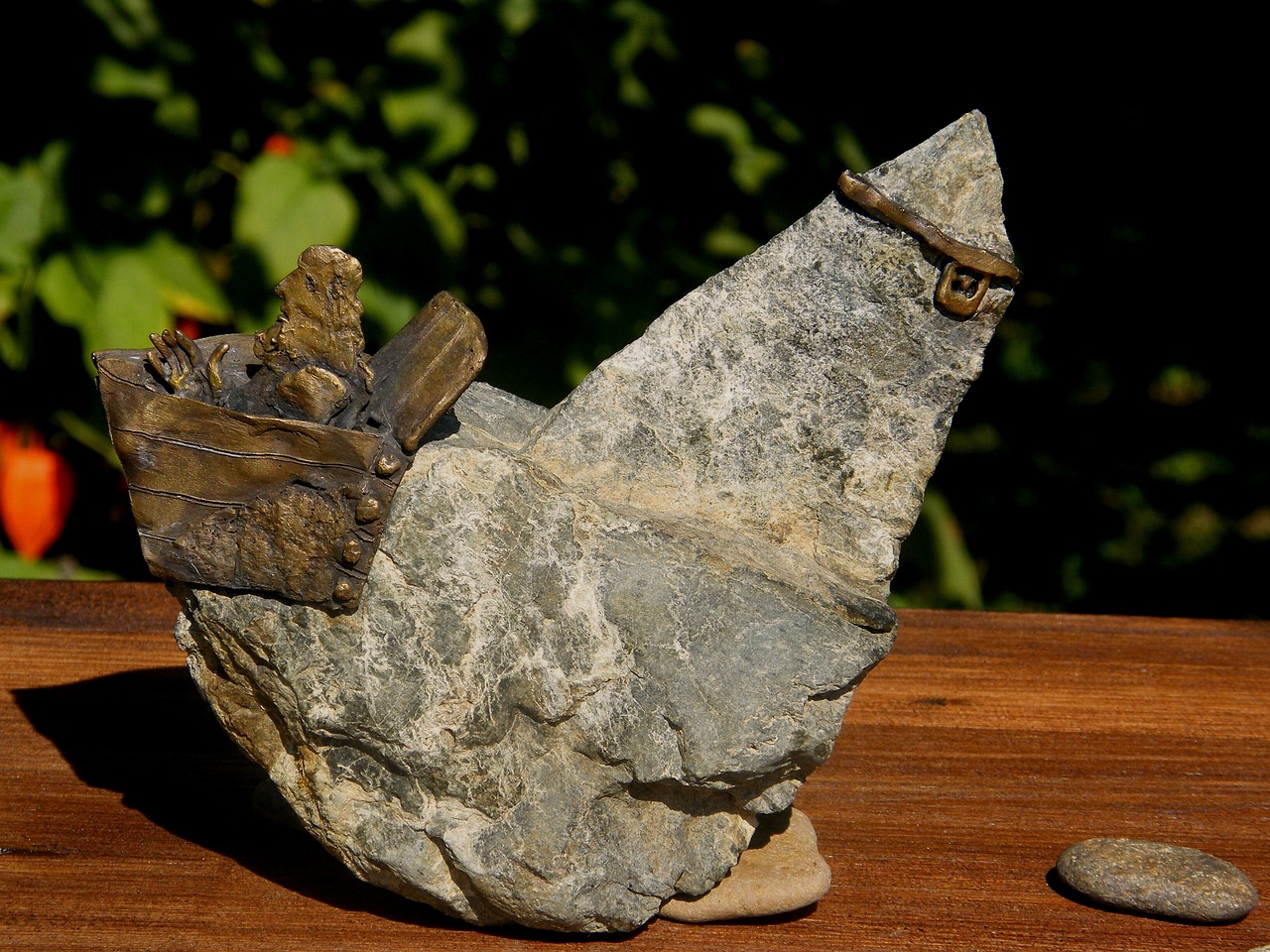 The first step is to build the outline of Noah’s Ark using the Popsicle sticks. Since my kid’s fav color is red, I chose red Popsicle sticks and before gluing them with the glue gun, line them up in position. Then, with the felt and foam pieces, you have to “attempt” to cut out a face, body, hands and beard for Noah – I said “attempt” because I’m very bad with scissors and I had a hard time cutting all these stuff out, so good luck!

Next, you have to glue Noah back onto the boat and define some more detail to bring his face to life.

Now, it’s time to download ad print off all the animals onto paper and then color them using posca paint pens. I opted to print them black and white so as my kids could have more fun time coloring the animals.

Once your kids are done with the animals, cut them down and with the help of the glue, stick them into place onto the ark.

One thought on “Biblical Crafts and Activities for Kids: Noah’s Ark Craft”